With a fiery passion that can’t be tamed, Shiem Swift drives forward his vision for a vegan food business with the mission to change how a city eats. All this week, Rock City Eats is celebrating black-owned businesses in Little Rock’s food scene that provide diversity, passion and excellence on an everyday basis. This is the third in a five-part series.

Sitting down to talk with The Veg chef and owner Shiem Swift is like hopping in the passenger seat with a NASCAR driver. You know where the conversation is heading, but eventually things go so fast all you can do is hold on for the ride. That’s because Swift is an undeniable, unquenchable visionary: a man who comes up with more ideas in a day than most people do in a month. His tireless energy is contagious; his eyes light up at the mention of an unsurmounted challenge. That’s a necessary quality, because Swift’s work is some of the most daunting that anybody in Little Rock’s food scene faces: Swift is a young black man trying to convince a Southern city to go vegan and, in the process, find out alike we all really are.

“The Veg is about making people better and making them comfortable with themselves,” says Swift. “I want people to come together, to realize, there’s a lot of people here with eclectic tastes, but they’re all scattered out. I want to be the place where people come together and realize how much they have in common.”

Swift is equal parts tenacity and fearlessness. Originally from Arkansas, he moved back after finding an advertisement in a New Jersey magazine promoting Little Rock’s business environment. Swift decided to take the jump and return home, working as a deejay and a caterer while living in the River Market. However, it was a vegan friend who gave Swift the inspiration to do something special.

“I ate over at his house one time, and he made cookies,” says Swift. “It was the best cookie I ever had in my life. Period. I told him, ‘Bro, you’re off the diet, this is not vegan.’ But it was vegan. And I thought, I could sell this s***, vegan or not. This is delicious.”

Swift and his partner started packaging up the cookies and selling them under the business name “Good-Ass Vegan Cookie Company.” The cookies were available for a time at the Green Corner Store and Boulevard Bread Company. Their success made Swift, still a meat-eater at the time, want to take the business further.

“I wanted to do a full-fledged restaurant,” says Swift. “As all that started to come about, I started to be more conscious about what that meant and the possibility of being the change. What I wanted to do was not change people into vegans, but to turn them on to vegan food, and then start taking baby steps. And I looked up one day, and my whole kitchen was all vegan, all non-dairy, and I just decided that was what I was going to be.” 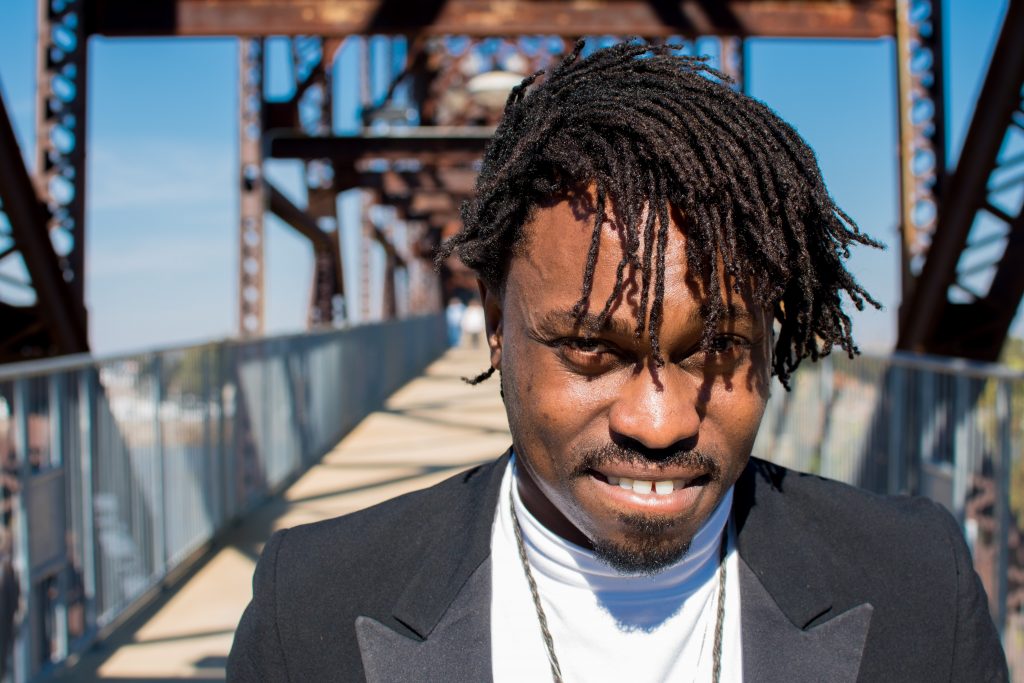 Today, Swift is working toward that goal. He first opened The Veg in Ottenheimer Hall in the River Market, but demand for his vegan recipes quickly outgrew the space. Today, The Veg, LLC, is a catering and meal planning company that pays the bills while Swift raises money for his future café at Markham and State streets (you can donate to the project here). Swift takes orders via text, phone call and Facebook for his vegan creations, including a tiramisu crepe cake, lasagna and garlic bread, and strawberry pound cake.

As a young, black, male business owner, Swift has seen his share of adversity. We talked for a while about racism and the effect it’s had on him and his business. Through it all, it became clear that Swift is not a man who is going to let hate get in his way.

“In my early 20s, I realized life isn’t personal,” says Swift. “It’s not that the world’s attacking you. In a black man’s life, that happens from the start. It’s gotten better, it’s not as blatant. But it’s little s***. I catered an event one time and went to the after-party, and a lady there was like, ‘Oh, you got in here? You here for a free party?’

“I realized, though, that we’re all just humans bumping around trying to figure out what the f*** to do before we die. So to a certain extent, I excuse a lot of s*** as ignorance. But being black, after a while, I realized that if I’m going to be successful, I just have to be tough. So those stares and funny looks or ignorant comments, that starts to wash away. And the bigger problems became my problem. That lady? She was not my adversary. I get to choose my adversary.”

Later, Swift would message me to make sure I understood that racism is still a problem. But in his words: “I’m just saying, I’m tougher than racism.” 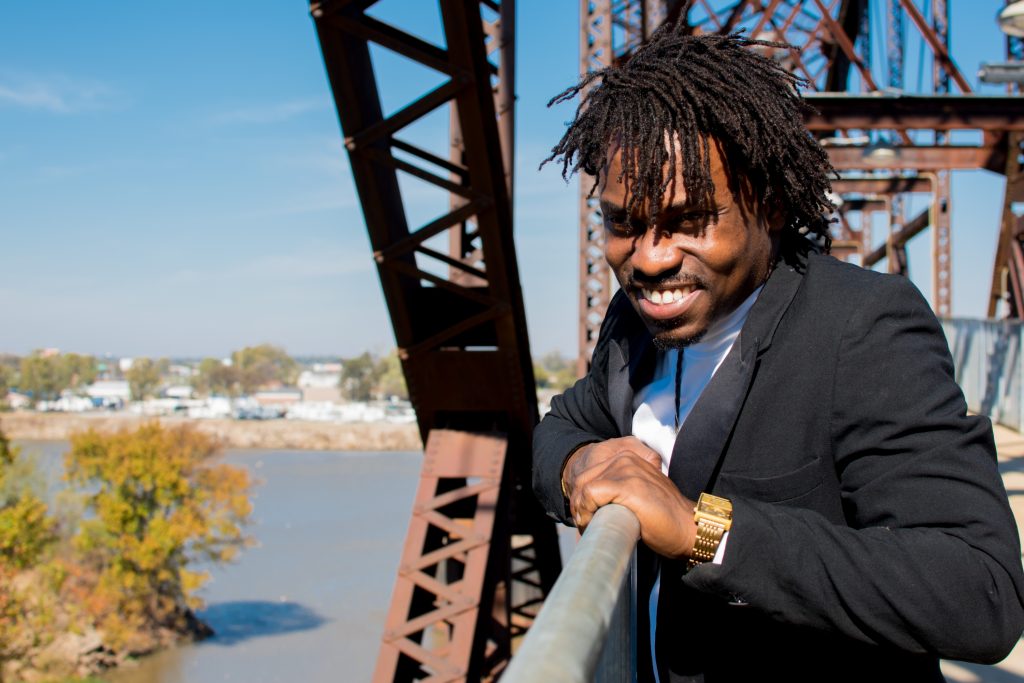 Swift’s attitude and focus are unrelentingly intense and upbeat, refusing to sweat the small stuff or let it stand between him and opening the city’s first all-vegan restaurant. His inspirational spirit can’t be missed, and it makes it hard to bet against his success. It’s certainly easy to cheer for him.

“The issues that we have, and we have some issues in this country, but those of us who have willpower and the brains will step around the pitfalls or go through them. When you have that, you can accomplish everything.”

The Veg Pushes Forward One Month After Shooting

Respiratory Therapists are the Unsung Heroes of the COVID-19 Outbreak