A few weeks ago, Daniel Walker found out that Slader’s Alaskan Dumpling Co. was not only going mobile with a new food truck, but that it would be stationed in the Little Rock area. Well, he just found out some specifics from owner Slader Marshall … and it’s good news:

“The food truck is launching! We have a rough schedule right now of where we are going to be, but we will obviously be updating our social media where and when the new spots will be. But right now, starting July 19th, we will be at Stones Throw Brewing for brunch every Sunday. We will be at the Benton CrossFit Food Truck rally on the 16th, as well as Pulaski Academy on the 17th. We will be doing the Westover Farmers Market on the 21st and 28th.”

Word has it that Slader’s is also piecing together the lunch line-up of places.

Slader’s will be posting the majority of its info/new locations on Twitter. The Facebook page will serve as a page for the company, which includes the restaurant in Searcy and the food truck, as well as new product launches.

Times for the mentioned events are below: 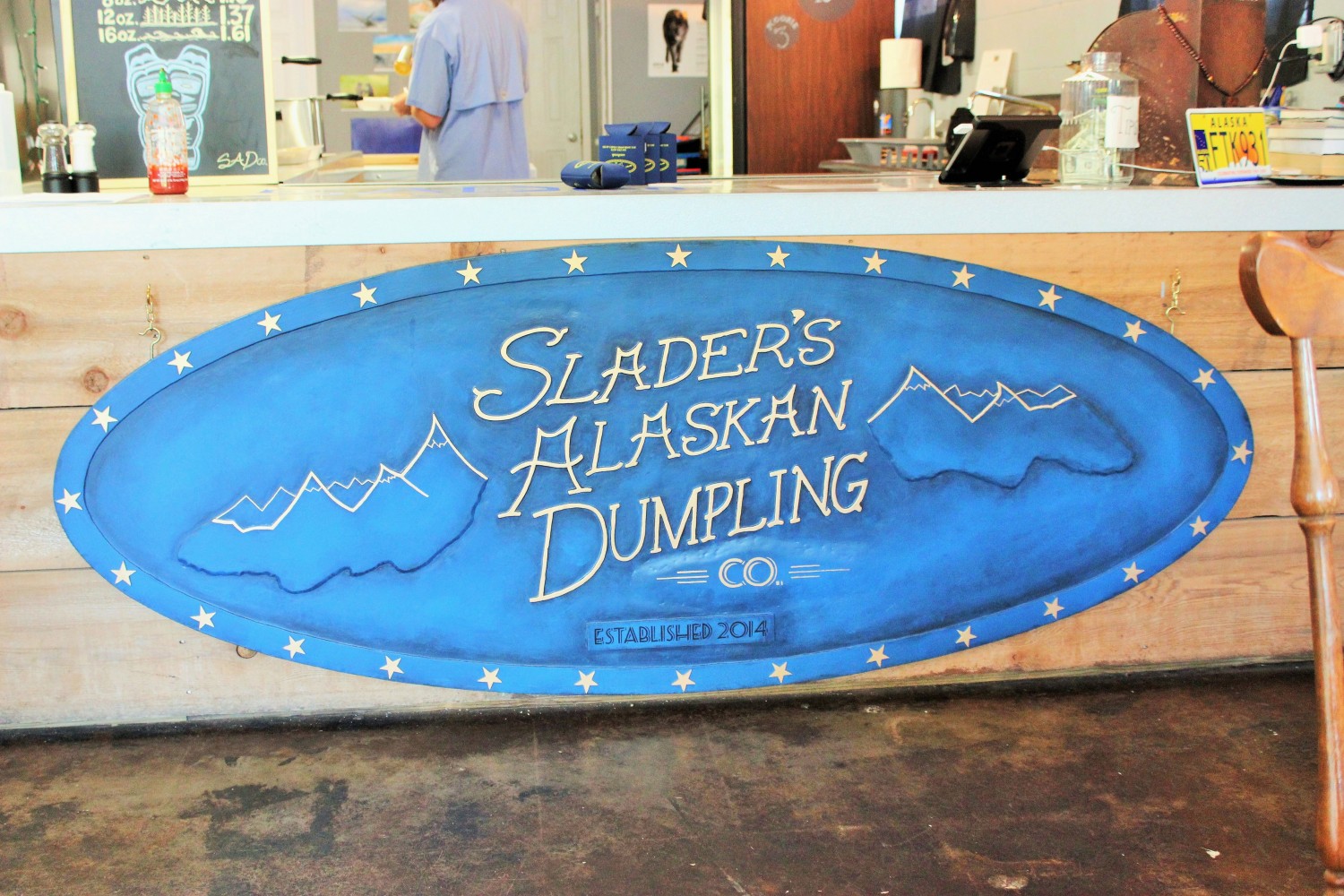