Pizzeria at Terry’s
With the explosion of pizza into Rock City, I want to be sure that I’ve made my rounds. As I drove past Terry’s Finer Foods the other day I realized I still had yet to venture into the Pizzeria at Terry’s, so I rectified that this past week. On my visit I ordered the works – appetizer, pizza, and drinks. We started by trying one of the nightly specials – the sausage stuffed bell peppers. They were decent and would have been a little bland, if not for the pesto sauce it came with, which was kick.

We also ordered the Pop Supreme, and it didn’t last long at our table. The crust was everything I want in a wood-oven pizza, thin and airy but crunchy in all the right ways. The bonta toscana, Terry’s special garlic tomato sauce, is delicious, and I appreciated that my pizza wasn’t all sauce.

Also, who knew that Terry’s has such a great drink menu. My Grand Manhattan was refreshingly the right amount of sweet – all to often when I order a Manhattan it seems to be drowning in sugar. My whole dining experience was a nice change of pace, even in the somewhat small seating area, which I’ll chalk up to being cozy. 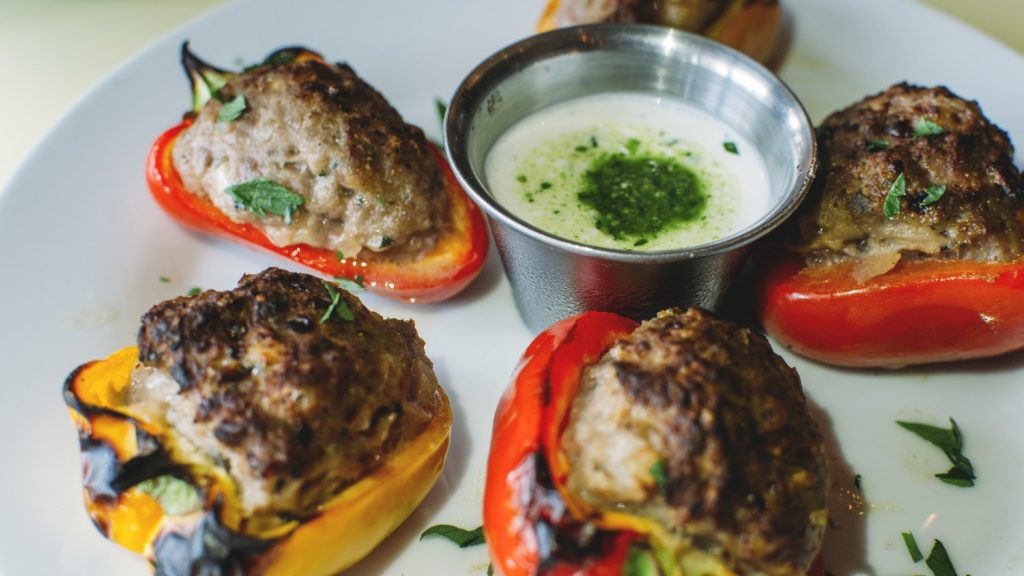 Local Lime
Speaking of drinks, I finally made it out to Local Lime for a margarita. I had eaten at the establishment before, but I had yet to sample their drink menu. The house margarita on the rocks is where it’s at. A little sweet, but not overly sugary, let’s just say I had two.

Also, it’s always fun to pick and chose between the salsa offerings, and my chorizo and chicken tacos were on point. I have to say, sitting on the patio beating the heat with a margarita in hand – well – what better way to spend the dog days of the summer? 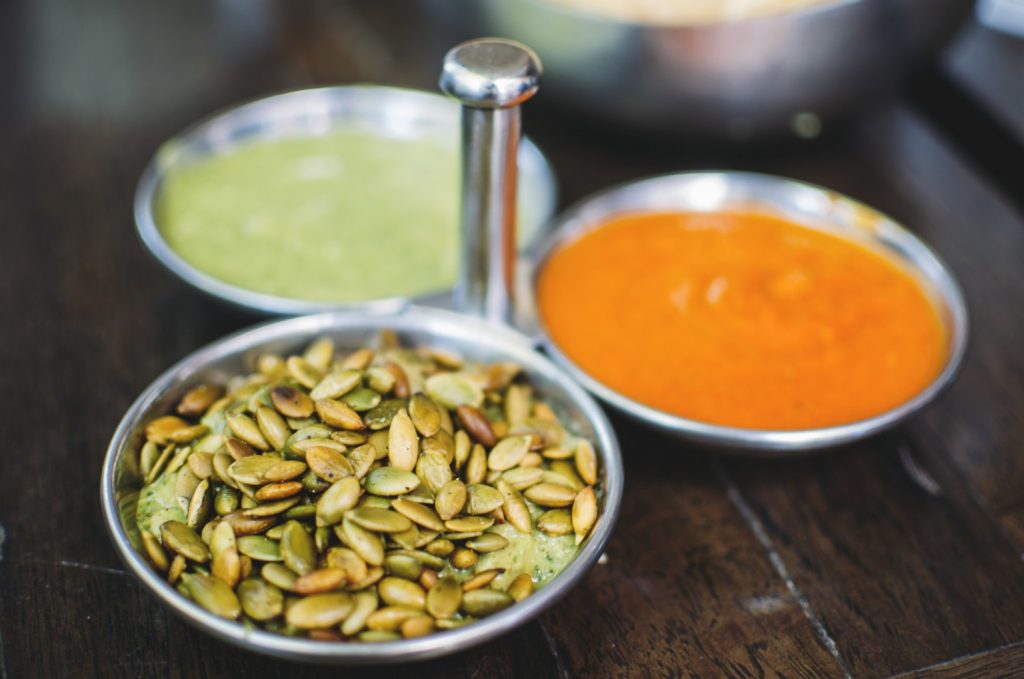 Blue Sail Coffee
I ventured out to Conway recently and while there I checked out Blue Sail Coffee. Nestled on Front Street, you could almost miss the coffee shop albeit for a simple sign hanging high above the tinted windowed front door area. Upon entering, however, I was greeted with a hip, minimal space and the smell of freshly roasted coffee. I could definitely see myself doing some writing in the space, as it was like entering a calming, alternate reality.

After talking to the barista I ordered their cortado, as they prepare it slightly sweeter than traditionally called for. I was impressed with my result. My friend with me at the time, however, directed me to their extensive loose-leaf tea collection which was neat in and of itself. I should have grabbed some to take with me, which I’ll definitely do next time.

Sushi Cafe (Heights)
Sushi Café in the Heights. Let’s just say it’s been a long while since I’ve stopped in. I sort of stopped going there for a while because I felt like I had gotten one or two bad service experiences in a row. However, sushi is probably my favorite meal, so I’m always out to find the best offerings that I can. I won’t say that the café produces the best sushi in Little Rock, but it’s up there with my other top picks. I came away with a fabulous dining experience and with delicious sushi. I ordered a few rolls – the Spider Roll and the Volcano Roll, as well as salmon nigiri. The salmon nigiri melted in my mouth, and everything about my rolls was fresh and tasty. I’ll definitely be making my way back soon.