When we first reported on Flyway Brewing’s Employee Brew program we were talking Cider. It looks like the team is at it again, and this go-round they’re just in time to celebrate Mardi Gras.

Bar Supervisor Michael McKinnis was the impetus for the King Cake Brown Ale, as he says, “I’m a pretty big fan of the holiday and the whole culture around Mardi Gras, so I wanted to incorporate that into the brewing process.”

Director of Brewery Tours Odell Lil’o gathered the team together so that they could make McKinnis’ goal a reality.

New to the collaboration this time is Sarah Clarke, who works Events and Merchandising at the brewery. She did the bulk of the research for recipes. “Michael wanted to do a King Cake for Mardi Gras, so I researched recipes. We originally wanted to do a Stout, but our brew didn’t quite turn out that way, so we ended up with a Brown Ale,” she says. 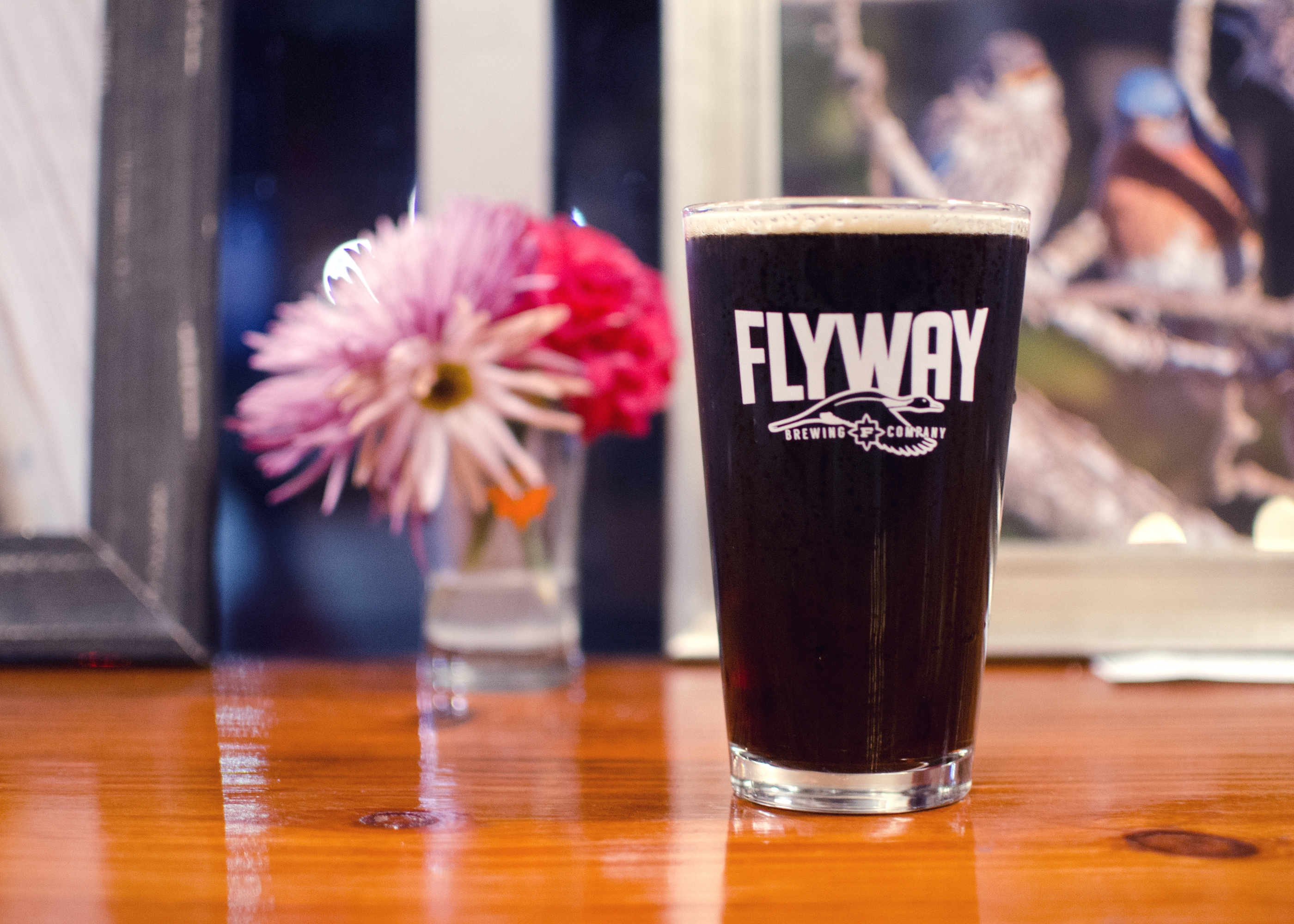 Lil’o adds, “The temperature drop kind of stalled us out a little, therefore it didn’t do everything we wanted.”

But the resulting beer still packs a flavorful punch.

Think vanilla, cinnamon, and chocolate – plus – the brew comes in at 4.5% ABV, making it a little bit lighter so you can celebrate with it all day long.

If you won’t be able to catch the release today, don’t fear, Flyway plans to keep their employee brew program rolling. They’ve got a Belgian Golden Ale coming up soon and plenty of other tricks up their sleeves, as Lil’o says, “We’re looking at doing some IPAs, we’ll do some stuff with some extracts and different things.” McKinnis is stoked to incorporate rice into the process as he says, “I’m excited about a rice lager beer using Arkansas rice.”

For now make plans to drink your King Cake – who knows – you just might be the one to find the baby.